Kathmandu, Jan 13 (RSS): Dr Tulasi Acharya has come up with yet another literary creation, ‘Swapnabhumi’ (Dreamland). The novel was released at a programme in the federal capital, Kathmandu, on Friday. Film star Rajesh Hamal, critics Kumari Lama and Raj Kumar Baniya and writer Acharya jointly released the book.
Commenting on the book, critic Kumari Lama said the novel has vividly reflected the reality faced by the Nepali youths migrating to the US for study and finally realizing the value of motherland and returning home. Lama suggested that the subject matter the novelist Acharya has dwelt on is serious and warrants attention. Cross-cultural reality, ambivalence and dilemma are shown in the book, she added.

Similarly, another critic Baniya viewed the novel has the blend of eastern and western settings, cultures and perspectives. A contradictory life in modern world is found in the book which can be a guide to those who are leaving for the US in early age. Acharya has given twist and taste in the reading that Nepali writers generally avoid, he asserted.

Moreover, film star Hamal observed it may be difficult to determine dreamland at present time. As per culture and time, the dreamland may be different places for one’s life. The book has fine articulation of migrant Nepalis to different culture. How cultural variation affects one’s life and dream is one of the themes in this novel, according to him.

Writer Dr Acharya shared that he has tried to mirror the life in different cultural settings- Nepal and the US. He believed the comments and observation on the book would be helpful to broaden his horizon of knowledge and whet writing in the days ahead.

The book has a story/plot that a Nepali youth who moves to the US, regarding it as the dreamland, finally returns home realizing the motherland as a real dreamland. Ambition of present Nepali youths can be seen in the book.
The book published by the Shikha Books costs Rs 425. 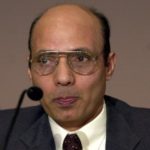 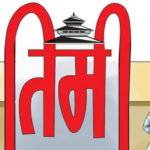 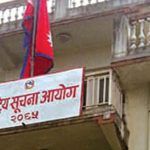 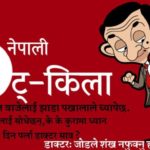 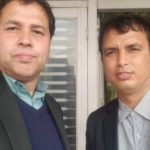 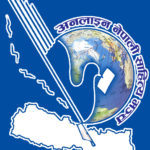